The first major version of IDEA 2021 was released, and Java developers were moved and cried (with new highlight demonstration)

If a worker wants to do his job well, he must first sharpen his tools!

Nowadays, a large number of Java developers rely heavily on this development software, as the online paragraph puts it: "It is no exaggeration to say that how many Java programmers can't write code without IDEA (dog head)", thus It can be seen that it is widely used.

As soon as the new version comes out, I can't wait to try it out. Of course, I don't dare to upgrade the main development machine, so in the past two days, I updated a new IDEA on an old development notebook that I usually use for testing.

The moment the software launch interface opened, I knew that things were not simple.

This article GitHub https://github.com/rd2coding/Road2Coding has been included, and there are my self-study routes for the 6 major programming directions + detailed knowledge points combing + interview questions + resume + resources + supporting hard-core pdf, and me Life of a programmer.

After the update, the brand new start page is even more bells and whistles.

The startup speed of the software is also very fast. As far as the rocket-like hand speed I have practiced for many years, I almost didn't intercept the startup page diagram below. 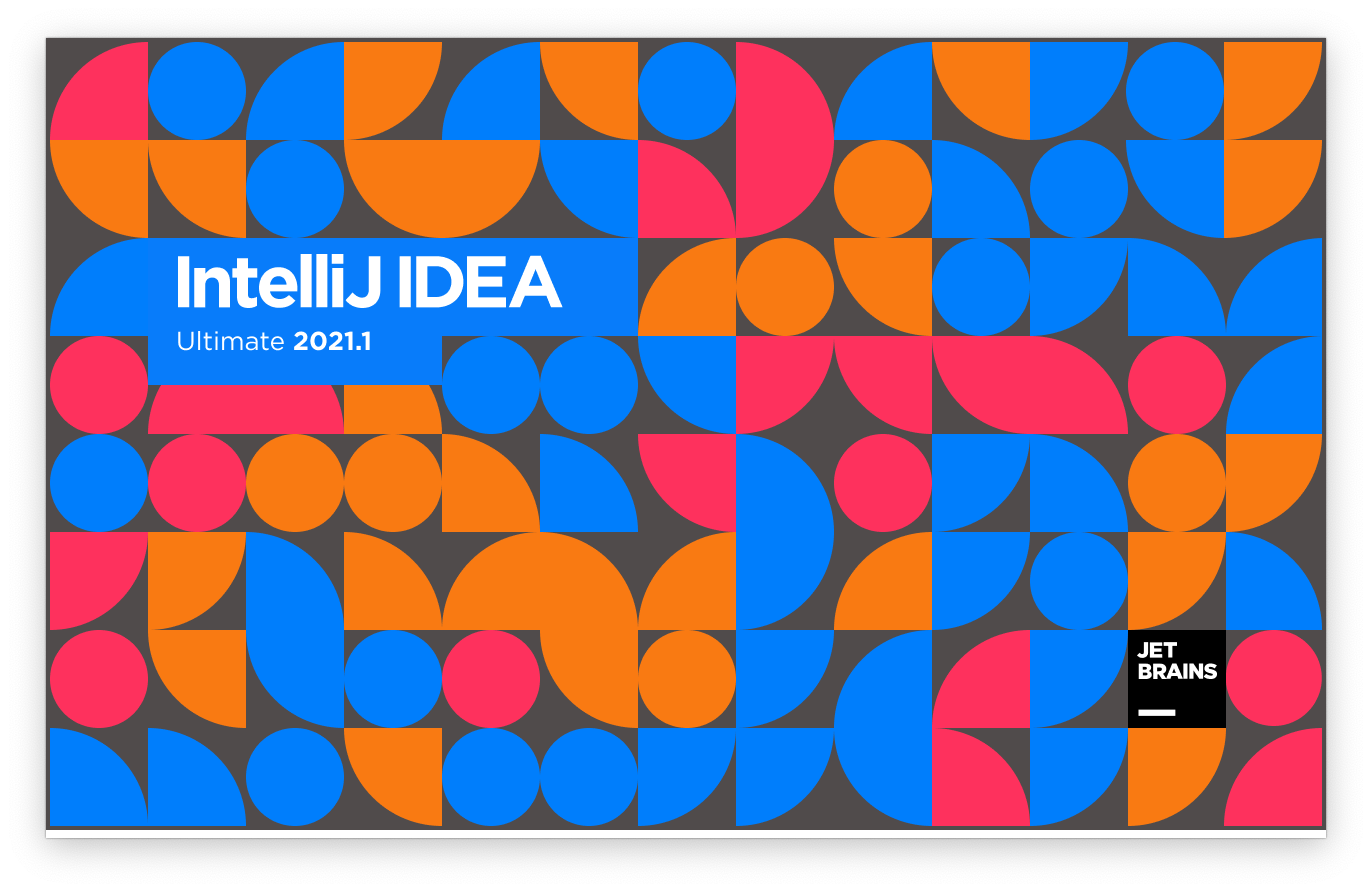 I don’t know if you have heard of the Space function provided by JetBrains. To put it bluntly, it is an integrated team collaboration environment that can provide a complete set of collaboration integration including construction and delivery, chat collaboration, team management, and project management. solution. 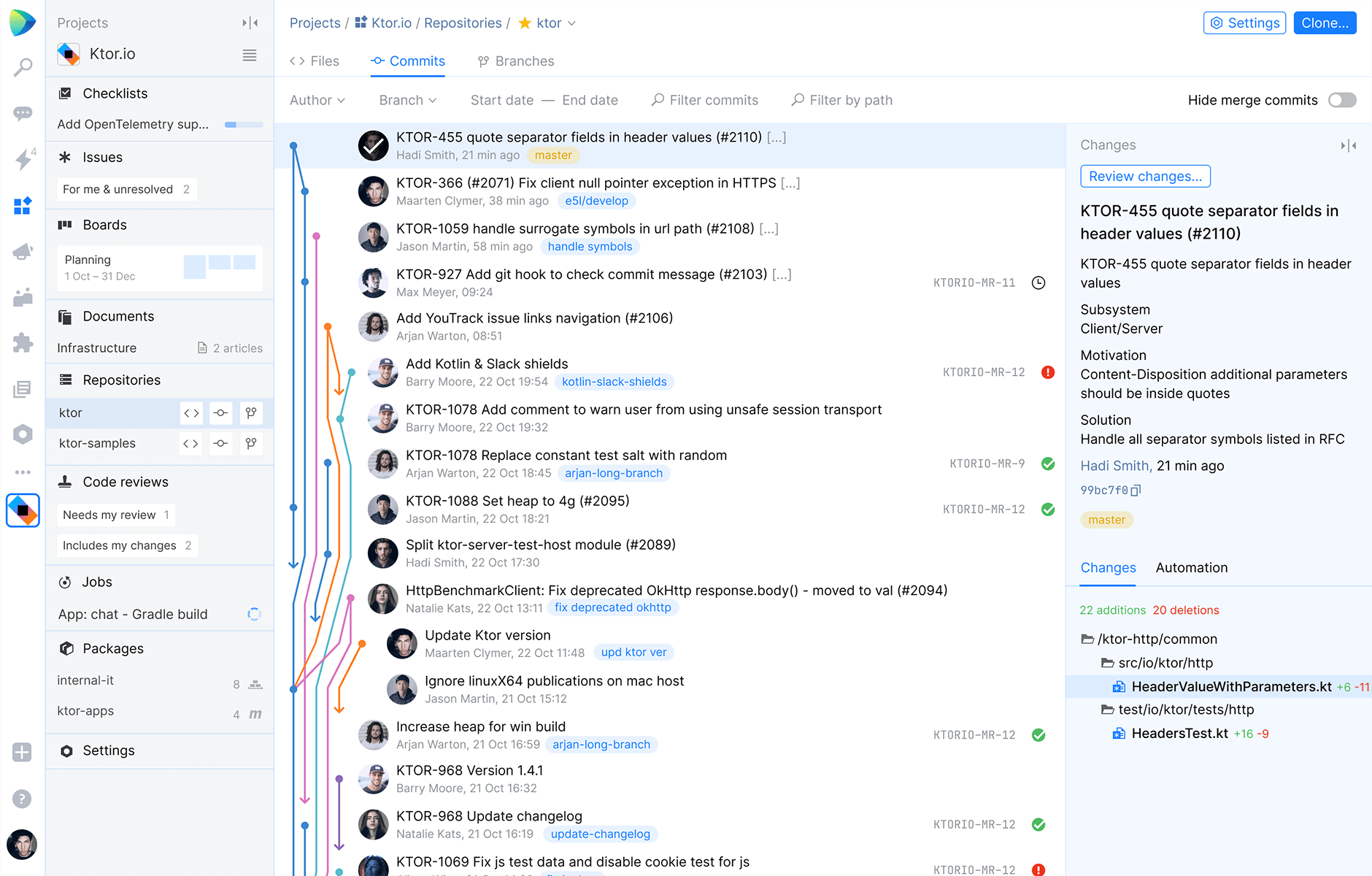 The latest IDEA 2021.1 integrates the Space environment seamlessly, and it is now in an out-of-the-box state. There is a shortcut entry in the upper right corner of the software: 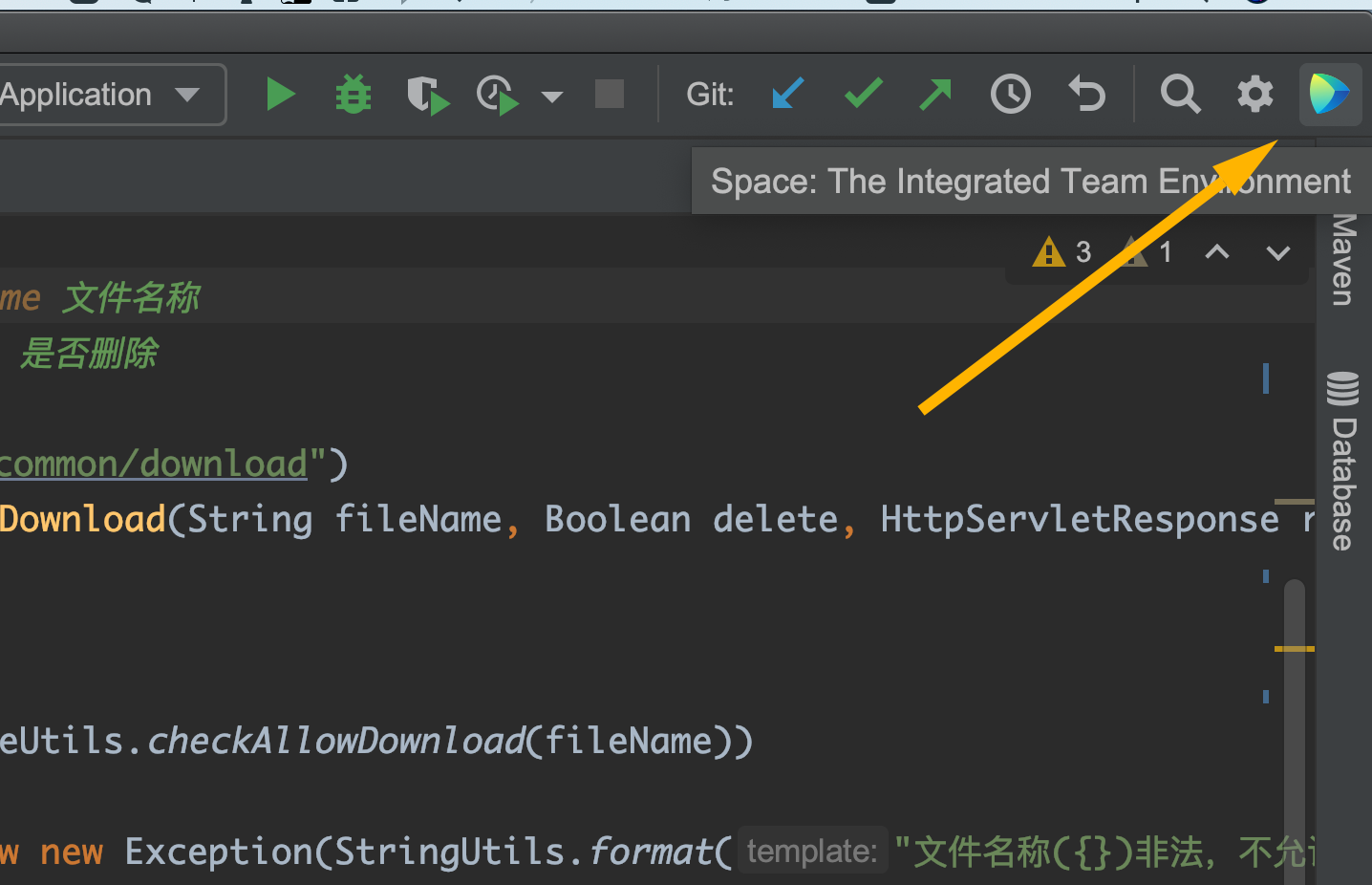 This feature is believed to be a joy to many users who rely on the Windows system and WSL features!

In the past, WSL was even easier to use, but your IDE did not get through with it, which is always a pity.

This is all right, the two are directly connected, IDEA supports WSL 2. You can directly run and develop Java projects in WSL 2 in the new version of IDEA 2021.1, including Gradle-type projects and Maven-type projects.

The meaning of Run Targets is a bit similar to WSL 2 just discussed above. It allows developers to run and debug projects directly on remote hosts or even on Docker containers.

So so far, the new version of IDEA 2021 allows developers to run projects on local, WSL 2, SSH remote hosts, Docker and other targets. It can be said to be a thief!

This is also a relatively heavy update.

In the past two years, the release speed of the Java version has been as fast as an old dog. I am still using Java 8, and it has reached Java 16.

Regarding the new features of Java 16, I am also going to write an article to talk about it in detail, including for example:

This time, a very important update of IDEA 2021 is the addition of basic support for Java 16. Note that it is basic support.

The purpose is to help improve readability and further enhance the user experience.

At present, the new version of IDEA supports Code With Me function out of the box, and it also has audio call and video call functions, which can meet the needs of communication anytime, anywhere. This operation is simply blatant. 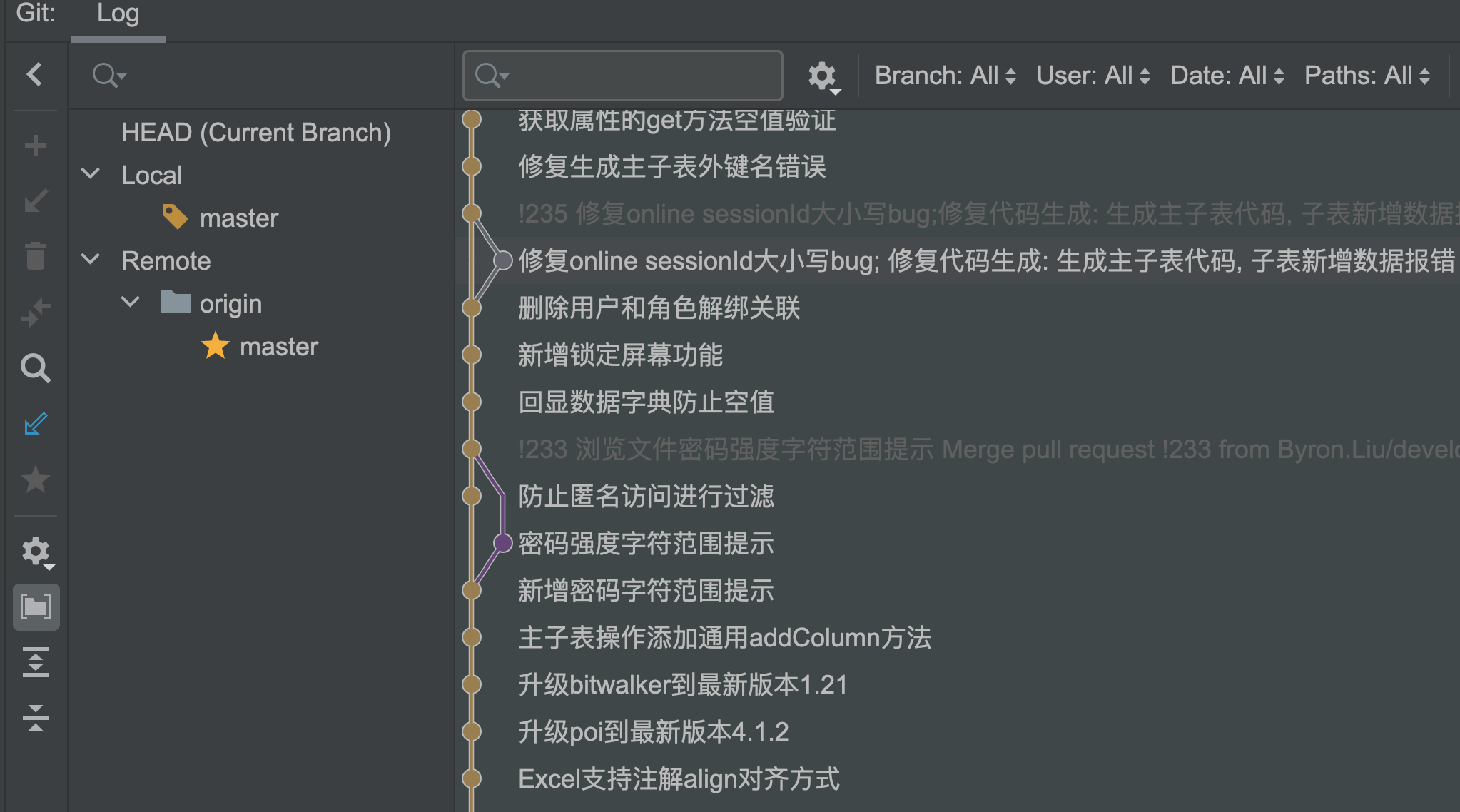 A lot of updates have been made to version control, including the ability to complete the creation and submission of PRs faster, and support for PR templates.

The custom code check configuration before the change is submitted to the code base. 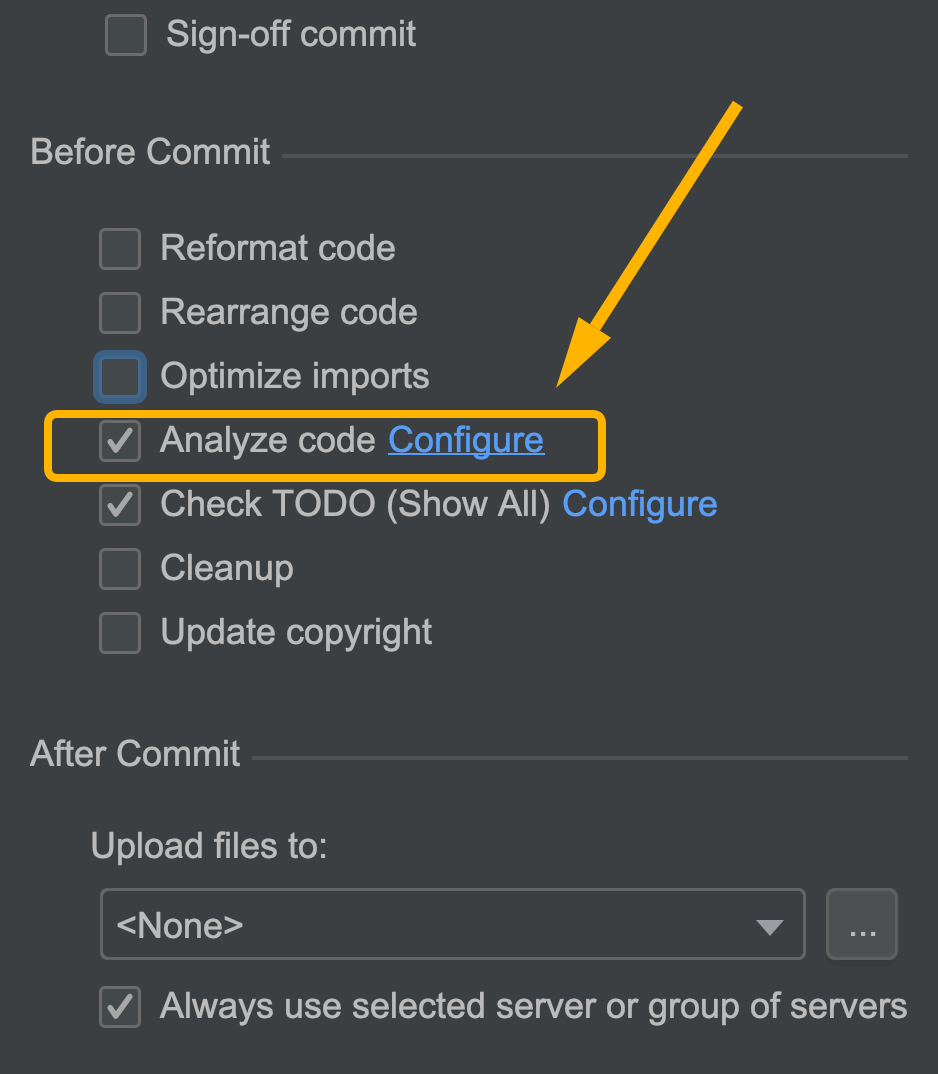 And support custom Git submission templates and so on.

In the past, you had to jump to an external browser to preview web pages in IDEA, but now the IDE’s editor supports Built-in level web page previews. You only need to click the small IDEA icon in the upper right corner to activate it, and you can edit the source code of the web page. To synchronize updates and previews. 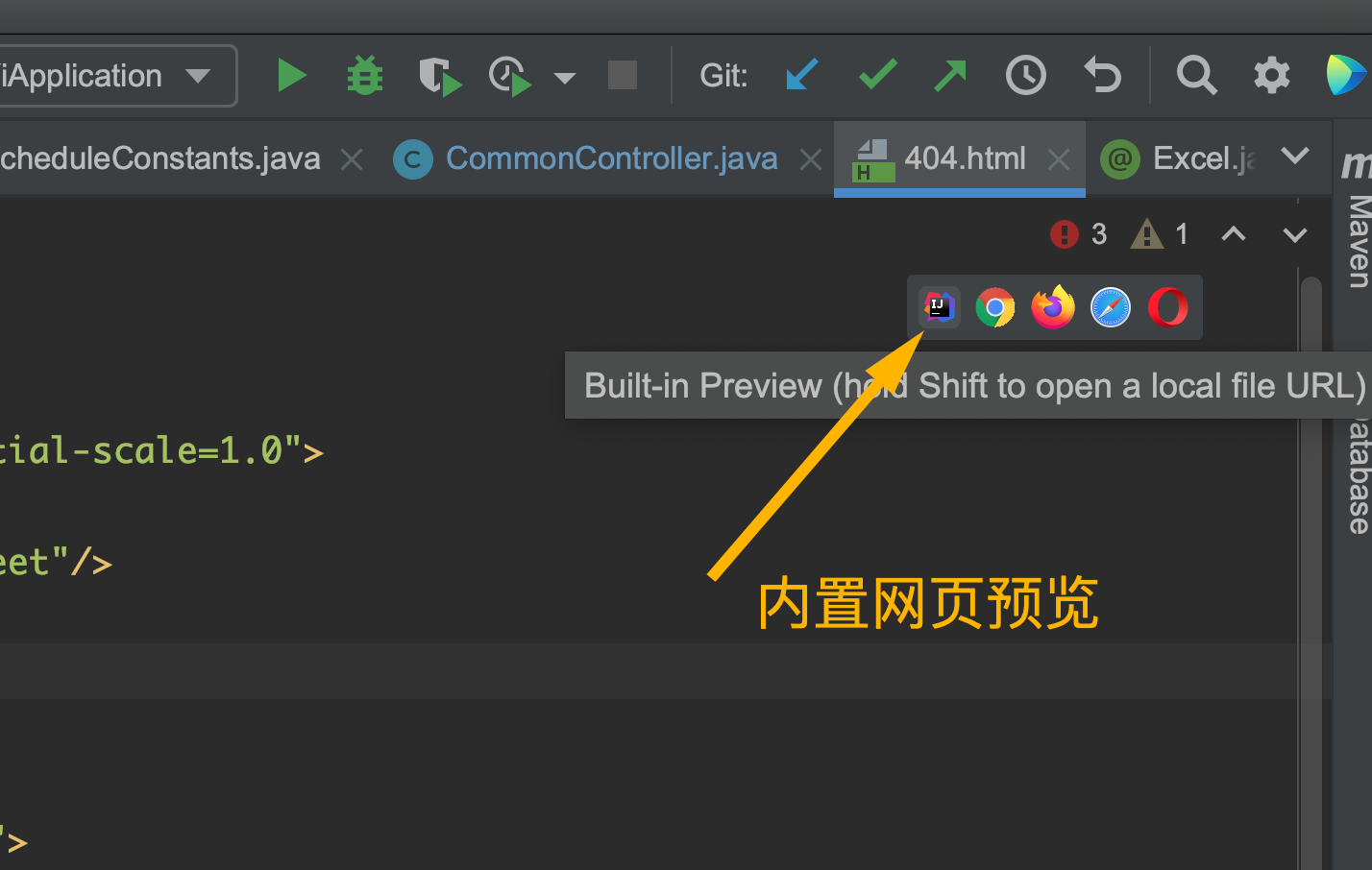 On the new version of IDEA on the Windows platform, you can right-click on the taskbar (or start menu) to quickly call out recently used items.

To put it bluntly, it is to make the search scope easier to customize. We can directly define the scope in the settings and choose whether the scope of External Dependencies is included. 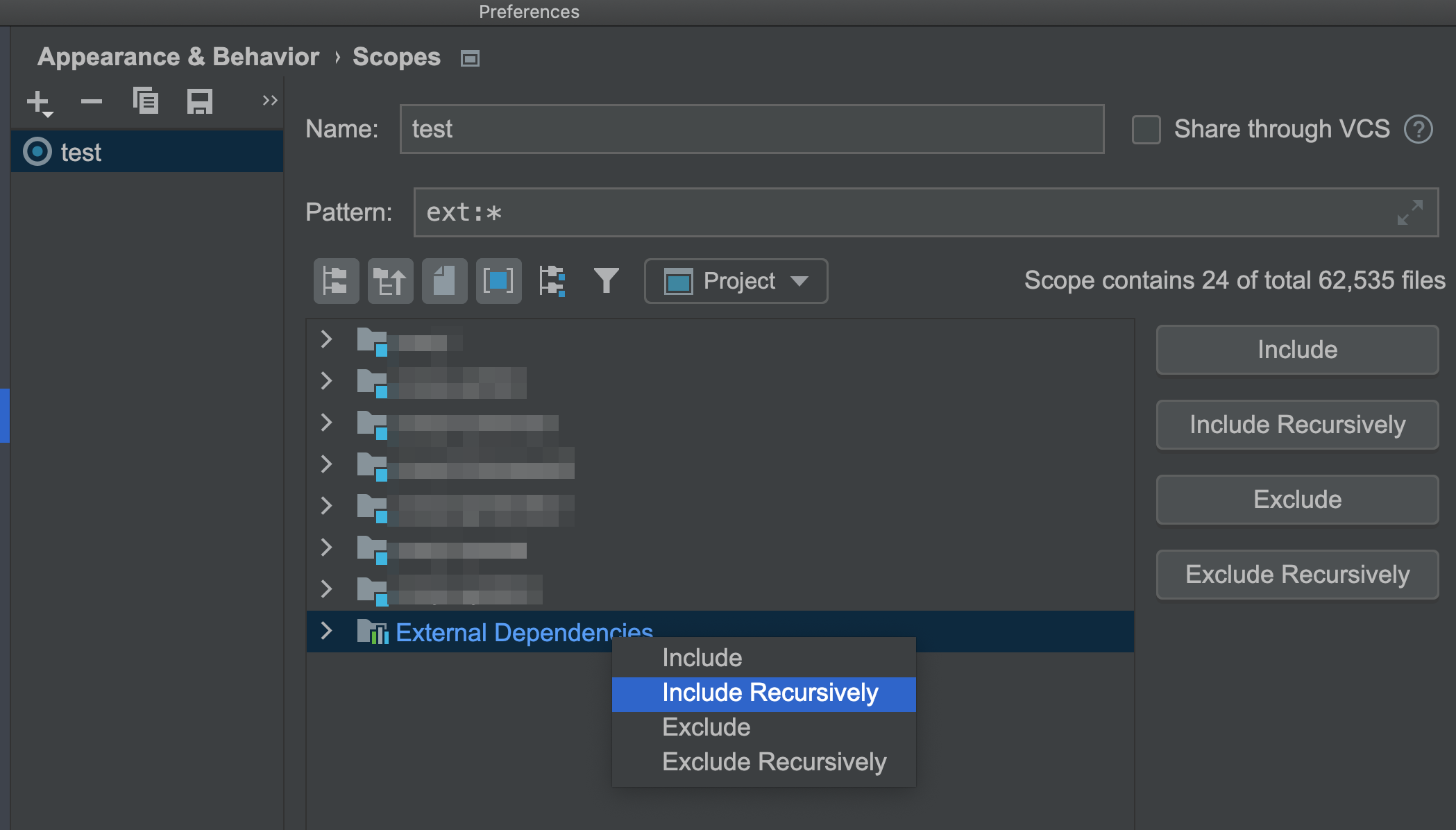 When you split the vertical windows of multiple files in the editor, double-click a Tab to maximize the current file window, and double-click the Tab again to restore it.

Of course, in addition to these, the new version of IDEA also adds a lot of updates and enhancements, such as: development and optimization of languages such as Kotlin, Scala, JavaScript, optimization and support for common frameworks and technologies, and update support and improvements for Kubernetes and Docker. , Database tool update support, etc. Due to the limited time, I won't repeat them here. If you need it, you can study it in detail.

Recently, I have spent a lot of effort to organize the programming learning resources for my own use.

They are all pure liver products, the catalog is as follows, you can pick up if you need it. 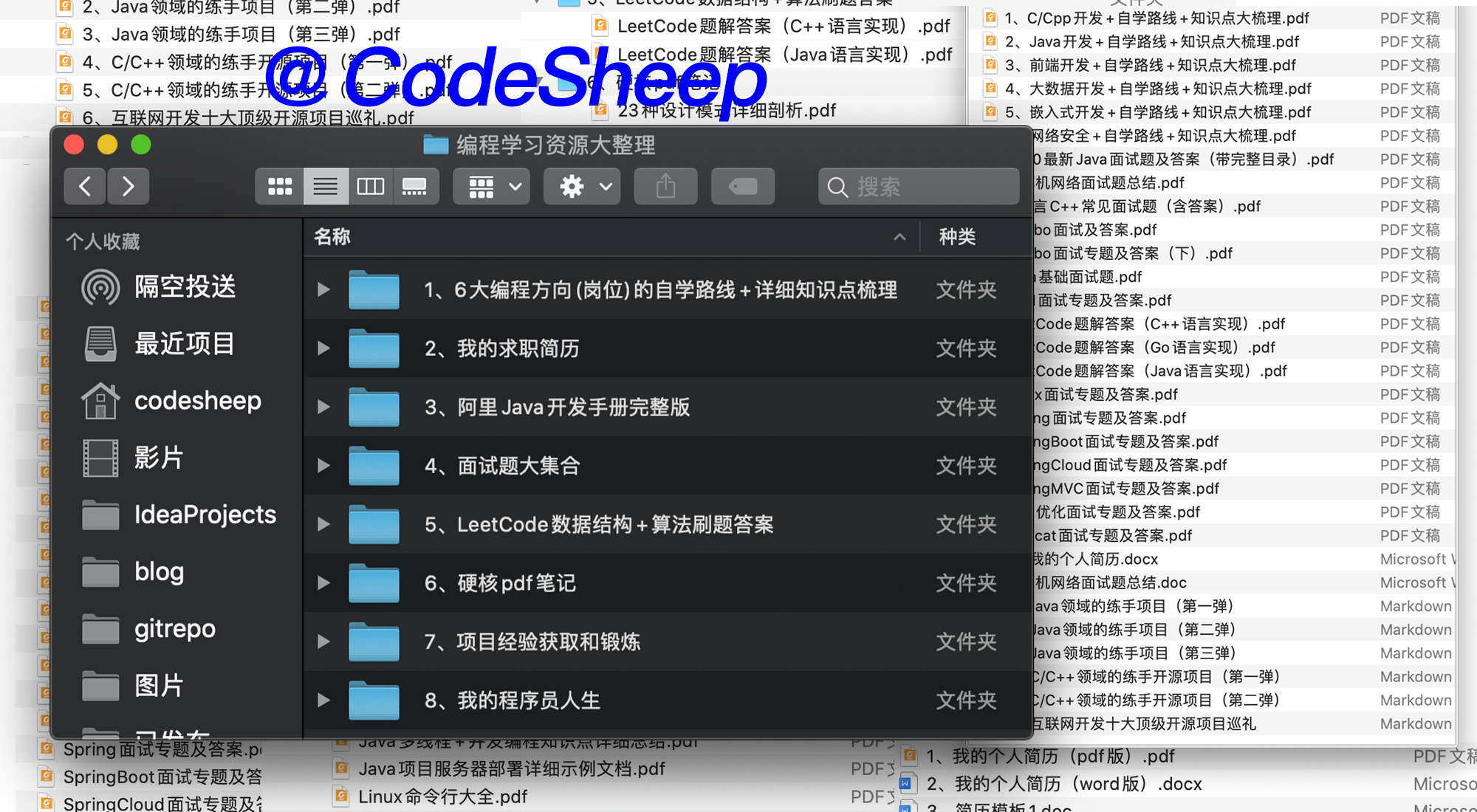 The content on GitHub https://github.com/rd2coding/Road2Coding has been included, and there are also my 6 programming directions + knowledge points combing , My resume , , few hardcore pdf notes , and My programmer life , welcome star.

It is not easy to organize, and the white glance is not good, remember that three consecutive waves of support are wow. 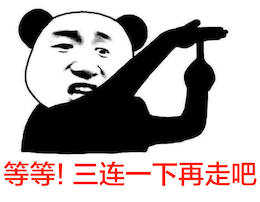