On May 11, the main data results of the seventh national census were officially announced, with detailed data and a large amount of information. So, how can we quickly understand and understand the key data and trends behind this census?
Based on the seventh census data released by the National Bureau of Statistics, we used Wyn Enterprise business intelligence software to create a visual chart display of this census data. Let us take an intuitive look at our country’s population through advanced data visualization technology. Situation:

(The total population of the country continues to grow) 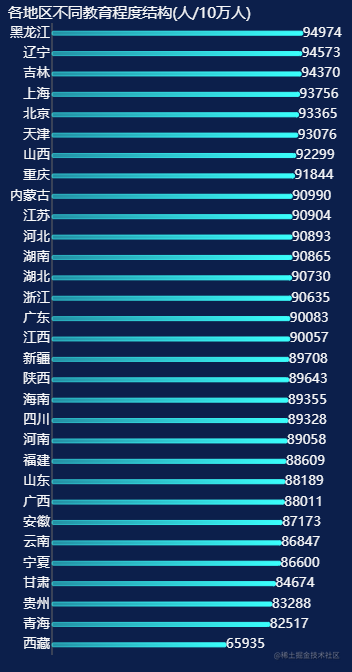 3. The gender composition has been improved, and the imbalance between men and women has improved

(Gender ratio tends to be normal)

4. From the perspective of age composition, the proportion of children's population is rising

As shown in the chart, the number of children aged 0-14 has increased by 30.92 million over 2010, an increase of 1.35 percentage points. The “second-child” fertility rate has increased significantly, and the proportion of the “second-child” in the birth population has risen from about 30% in 2013 to about 50% in 2017. 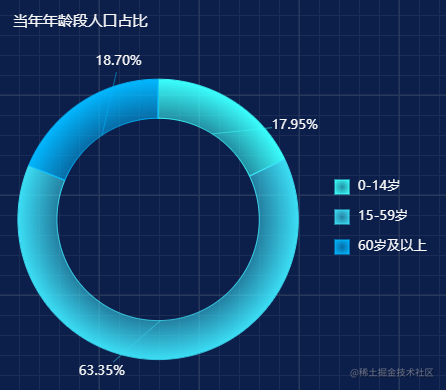 5. Population migration is still active, and the effect of population agglomeration is further manifested

The chart shows that in 2020, the number of separated households in my country will reach 493 million, accounting for about 35% of the total population. Among them, the floating population is 376 million, an increase of nearly 70% in ten years. From the perspective of flow, the population continues to agglomerate along the Yangtze River, coastal areas and inland urban areas. The population of major urban agglomerations such as the Yangtze River Delta, the Pearl River Delta, and the Chengdu-Chongqing urban agglomeration has grown rapidly and the degree of agglomeration has increased.

(Population from the three northeastern provinces mainly flows to the north, Shanghai, Guangzhou and Hainan)

6. From the perspective of urban and rural structure, the urbanization rate of permanent residents has further increased

(The proportion of urban population continues to increase)

Through these Wyn Enterprise business intelligence software , the data has changed from boring numbers to rich and beautiful images, allowing us to have a clearer and comprehensive understanding of the results of this census. For example, from the chart above, we can find that the major changes in my country’s population in the past ten years reflect the historical process of my country’s economic, social and population development, reflect the practice of promoting high-quality development and decisively building a moderately prosperous society in an all-round way, and are also in line with the population itself. The development trend and the objective law of the interaction between population and economic society. It is believed that in the future, data visualization will gradually penetrate into all walks of life from the government and large enterprises to play a greater value for the construction of "Digital China".