About future is created by us

In February 2021, the "New Content and New Interaction" Global Video Cloud Innovation Challenge kicked off. The competition was hosted by Intel and Alibaba Cloud, in cooperation with Youku's strategic technology, and jointly hosted by the Tianchi platform and the Alibaba Cloud Video Cloud team. Since the start of the competition, more than 4,600 contestants from around the world have signed up for the contest. We have selected outstanding cases and moving stories from the contestants to enter the world of video cloud entrepreneurs and innovators.

Private cars have become an indispensable means of transportation in modern society. According to the statistics of the Ministry of Public Security, in 2020, the number of motor vehicles nationwide will reach 372 million. With the blowout of private cars, parking lot safety accidents also occur frequently, especially the accidents of child injuries and deaths caused by blind areas of cars, which have become a reality. Hidden dangers. According to the analysis of the "Traffic Safety Education Task Force for Primary and Middle School Students", the proportion of children having accidents in areas such as entrances and exits of the community, parking lots, and roadside parking areas is as high as 17.1%.

In this global video cloud innovation challenge, some players paid attention to this social pain point that threatens children’s safety. The smart parking system developed by Liu Baoyin from Qingdao University in Shandong focused on solving the problem of parking blind spots in order to reduce parking. A tragedy happened. 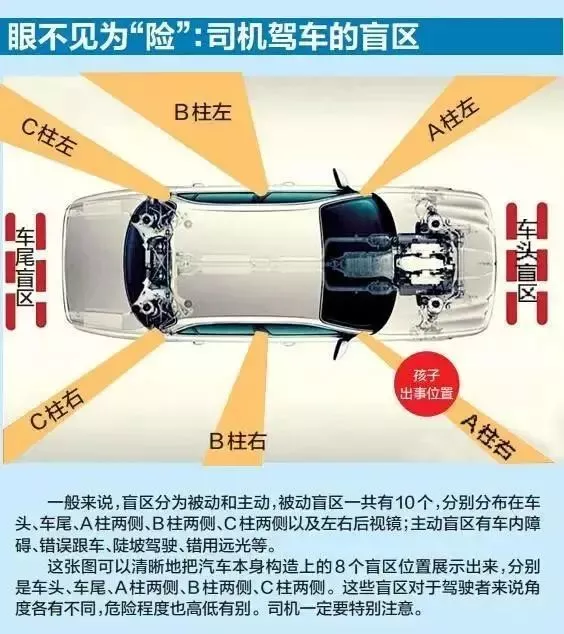 picture comes from the Internet 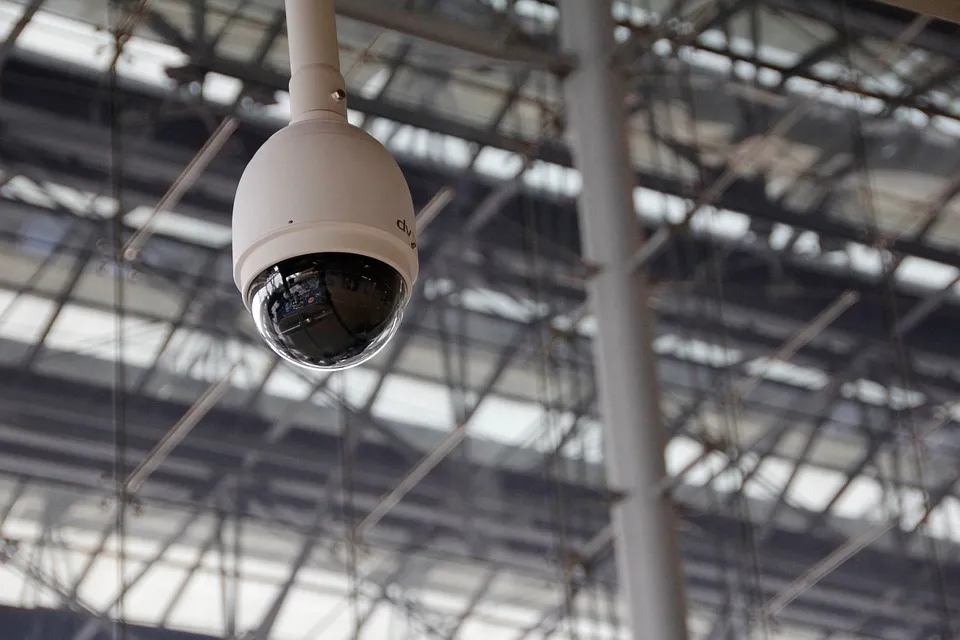 In the selection of video processing technology, Liu Baoyin uses Intel OpenVINO toolkit and optimized Mask R-CNN instance segmentation model based on Intel Xeon SG1 GPU to segment and compare the people and vehicles in the video captured by the camera to realize the parking lot scene. Statistics on the number of off-road vehicles, as well as early warning of pedestrian danger in the parking lot (such as staying and playing near the blind area of the car). 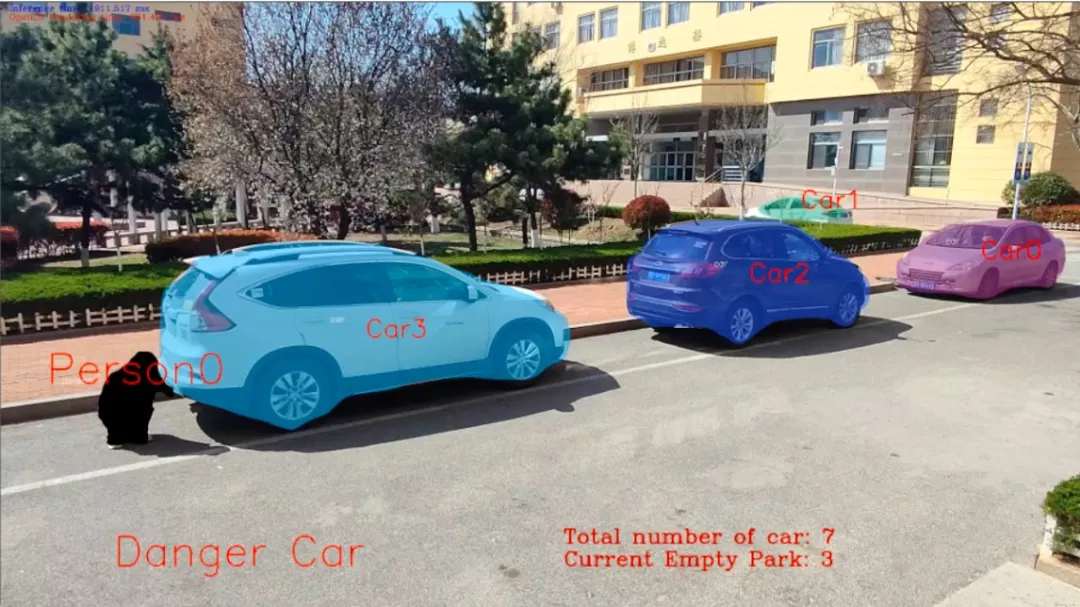 This system can also provide a public parking space information interface for mainstream map App and other service providers, visualize the parking situation of the parking lot, cooperate with public parking lot monitoring, and public facilities such as broadcast speakers or warning lights to ensure the safety of vehicles and pedestrians in the parking lot. Issue an early warning signal.

From debating master to AI expert

Liu Baoyin is currently a senior student majoring in Computer Science and Technology at Qingdao University. He had just walked into the campus and was keen on debate competitions and won the winning debater in the 14th Elite Debate Competition of Qingdao University.

He said: "Debates can allow people to think about issues from different angles, and find deficiencies and loopholes in communication, so that they will not be too one-sided." 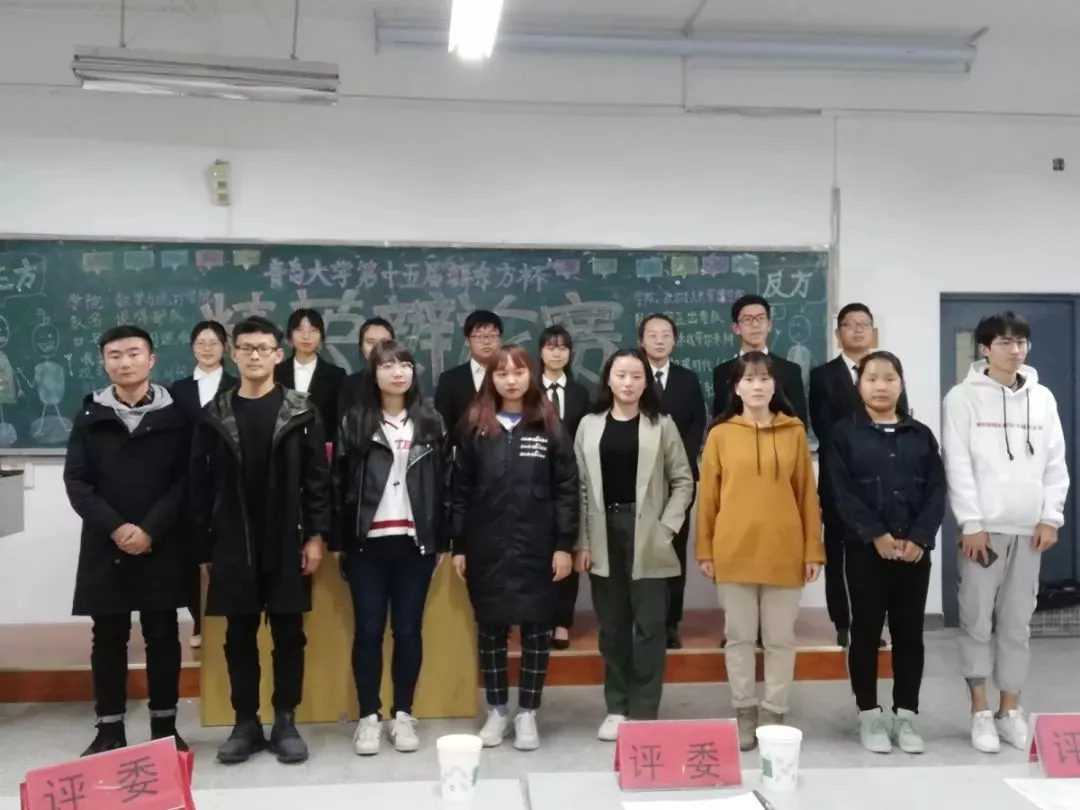 Liu Baoyin on the left

Growing up from the debate, Baoyin has set its sights on a broader field of artificial intelligence. Within two years, they have won the first prize and fifth prize of the 16th "Challenge Cup" in the Shandong Province University Student Extracurricular Academic Science and Technology Competition. The third prize of the Shandong Science and Technology Innovation Competition and the bronze medal in the Kaggle Data Mining Competition.

He said: "Writing code is as demanding of logical thinking as debate, but programming also requires creativity and independent learning ability, which is a more challenging thing." After participating in the competition, he also strengthened his future career plan- Become an AI engineer.

Before participating in the video cloud competition, Liu Baoyin was in touch with all OpenCV-related deep learning open source models, and he participated in this competition for the first time based on the Intel Xeon platform with SG1 GPU for the OpenVINO development project. He said: "The profession of an AI engineer does not require Stop learning the latest technology, otherwise there will be no way to follow the times to develop."

When asked about the learning method, Liu Baoyin shared: "Whenever I need to learn a new technology, I must first go to the official development document to see if it is easy to use. If you are good at it, you will configure the environment, and then go to the official website. The next step is to see if there is any useful content in the demo, and then use official information, add your own ideas, and do some development. This is a more efficient learning method."

At present, Liu Baoyin has been admitted to Northeastern University as a graduate student, and he will continue to advance in the direction of artificial intelligence in the future. In Baoyin, we have seen the quality of being down-to-earth and optimistic, and we also see the promising future. We hope that he can use this video cloud competition as a starting point to continue to cultivate and become the brightest star in the field of artificial intelligence in China in the future. .