SolidJS said stiffly: I am more react than React

Hi everyone, this is Kasong. I thought: "Brother, who are you?"

After checking, it turned out to be a framework author, and his work is called SolidJS . 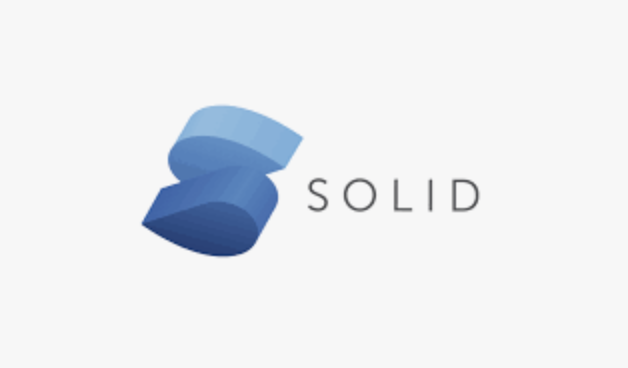 Looking through the framework introduction, this sentence successfully attracted my attention:

I wonder if you are the React , right? This cannot be said to React similar to 060e2ed442c1a9, but it can only be said to be exactly the same, right?

As a traditional Chinese people, adhering to To have come thought, I tried one day and looked at the source code and found that the framework is really a treasure frame.

This article will compare SolidJS and React , and explain his unique advantages. After reading it, I don’t know if you will sigh the same as me:

I believe that after reading this article, I will not only know a new framework, but also have a deeper understanding React

Let us take a counter example to see the difference React

Is it just a framework of React

And SolidJS adopts a Svelte : when compiling, the status update is compiled into an independent DOM operation method.

What are the benefits of doing this? There are two main points.

Use React , even if not used Hooks , its code will appear in the code after the final compilation.

In SolidJS , unused functions will not appear in the compiled code.

For example, in the timer example above, the compiled code has a line like this:

The purpose of this line of code is in document registered on click event broker.

onClick is not used in the timer, there will not be this line in the compiled code. 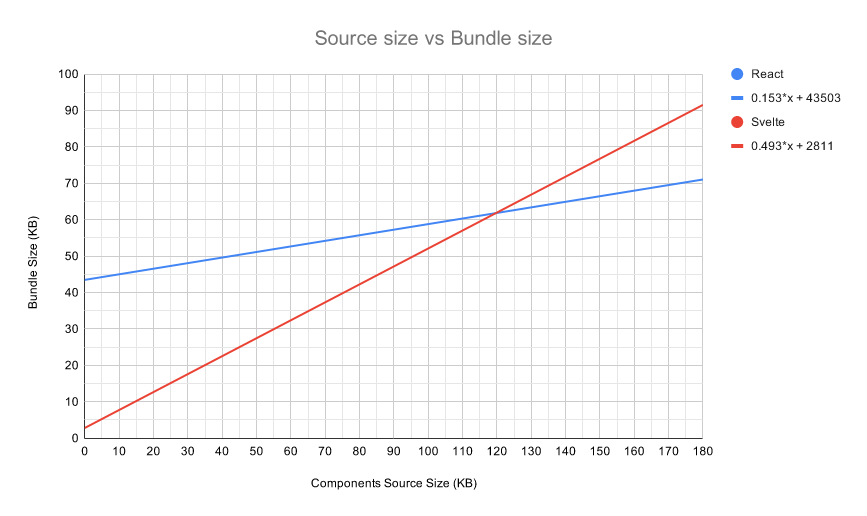 It can be seen that before the critical value (the volume of business source code reaches 120kb), the compile-time program has a certain volume advantage.

Because SolidJS uses JSX describe the view, it is Svelte using a template syntax similar to Vue , so it is impossible to achieve the same extreme compilation optimization as Svelte at compile time, making it a bit heavier Svelte

This brings additional benefits for him: in a real project (> 120kb) in, SolidJS code size than Svelte about 25% smaller.

Really, a blessing in disguise?

We know that in React with Vue there is a layer of virtual the DOM ( React the call Fiber tree).

Whenever an update occurs, the virtual DOM will be compared ( Diff algorithm), and the result of the comparison will perform different DOM operations (addition, deletion, modification).

When the SolidJS and Svelte are updated, the compiled DOM operation method can be directly called, which saves the time consumed by virtual DOM comparison

For example, the timer above, when clicked, the call stack from trigger update to view change is as follows:

Trigger events, update status, update view, call all the way to the end, clear and clear.

The same example is placed in React , the call stack is as follows: 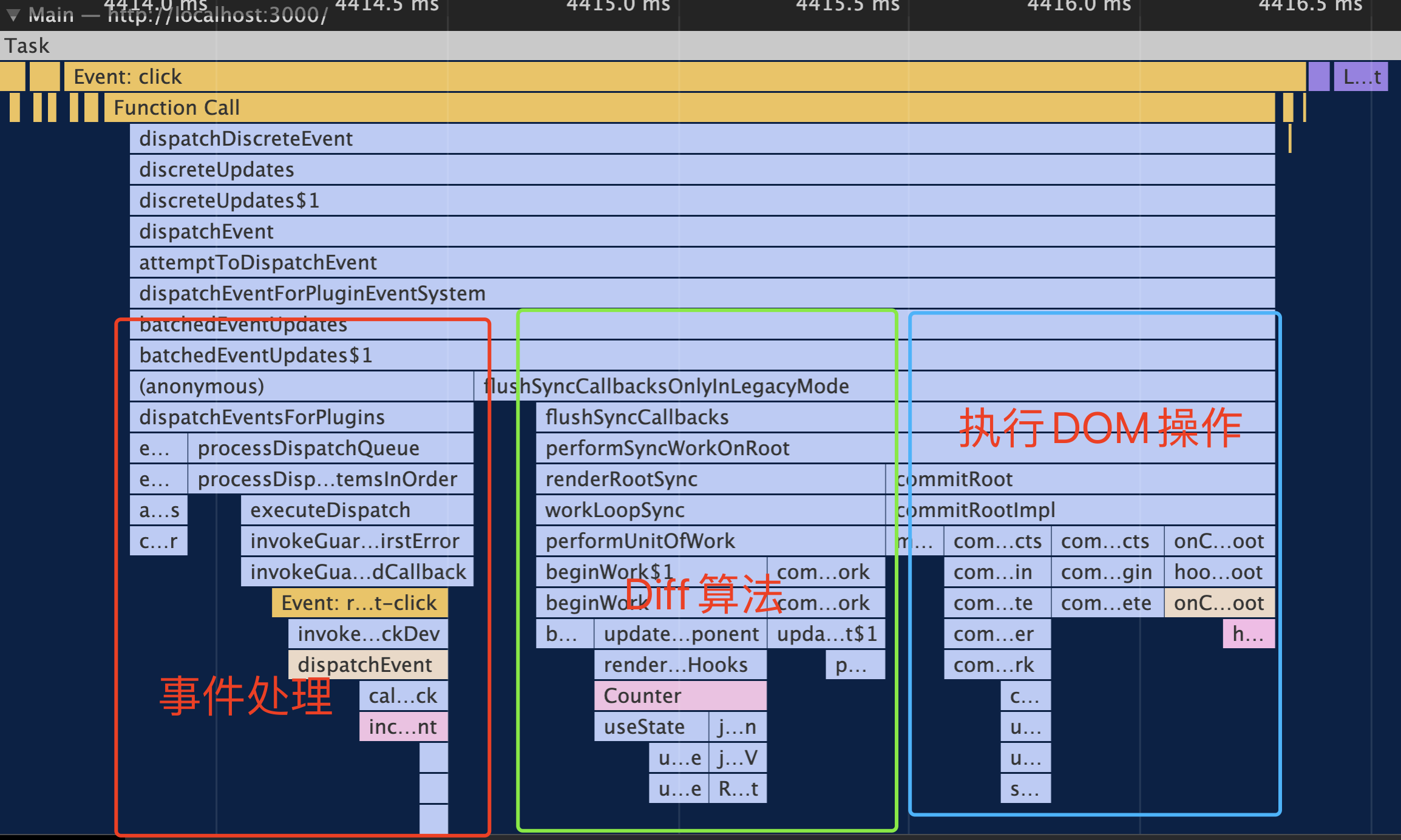 The call stacks of the left, middle and right red, green, and blue boxes correspond to: 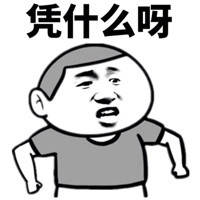 Why do you ask? This has to start with its special response principle .

Suppose there is a state name , the initial value is KaSong . We hope according to name render a div .

The compiled code of SolidJS

Among them, createEffect similar to the React of useEffect .

Because its callback relies on name , when name changed, the createEffect callback will be triggered, changing el.textContent , resulting in DOM update of 060e2ed442c741.

Next, trigger the update:

Why does name trigger after createEffect ?

There is no black magic here either, that is subscribe to publish .

createEffect callback depends on name , so it will subscribe to the changes of name

Due to limited space, let's talk about the implementation details next time.

The key here is that, SolidJS state having atomic .

createEffect , they will be subscribed to their changes.

true . responsive update 160e2ed442c8be, which refers to which one to play, Li Yunlong directly

Some students may ask, is this not true for React

Let me ask you a question:

Why does Hooks that the calling sequence cannot be changed?

Why does the useEffect callback have closure problems?

The answer is already here: React can only achieve response under these restrictions.

There is a possibly counter-intuitive knowledge: React does not care which component triggered the update.

In React , any component triggers an update (for example, calling this.setState ), all components will go through the process again. Because it needs to build a new Fiber tree.

In order to reduce the meaningless render , React are some optimization strategies in 060e2ed442c999 to determine whether the component can reuse the last updated Fiber node (thus skipping render ).

At the same time, it also provides a lot of API (for example: useMemo , PureComponent ...), let the developer tell him which components can skip render .

If you say that SolidJS is like a painter, you can draw a few strokes wherever you need to update on the screen.

Then React is like a person taking a photo with a camera, then taking this photo and the last photo to find the difference, and finally updating the different places. 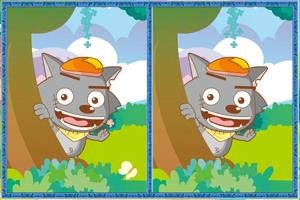 Today, we talked about SolidJS and React , which are mainly reflected in three aspects:

I don’t know if you like this one: there is no Hooks order restriction, no useEffect closure problem, no Fiber tree, and a framework that is more react React

If you ask me which one to choose? Of course, I will use whichever one gives the higher salary. 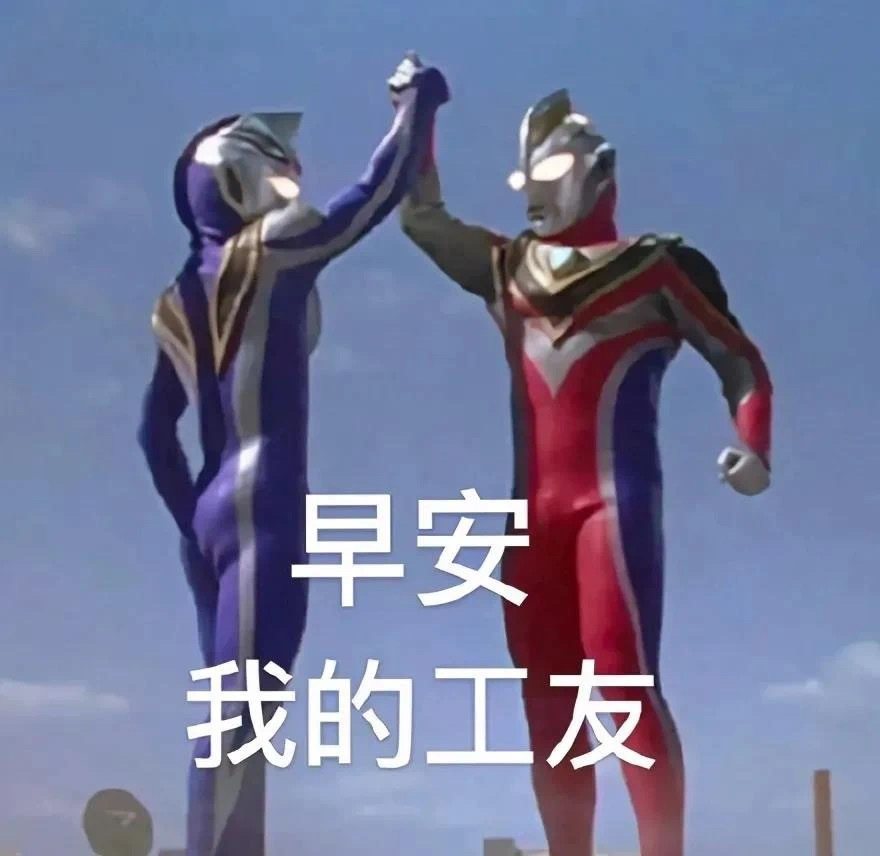