ChatOps practice in large-scale applications based on CODING CD + Nocalhost

ChatOps originated from GitHub. It is centered on the communication platform. Through dialogue and interaction with robots, developers can complete the work carried by DevOps only in the chat window.

The IT training and teaching platform "Green Pepper Class" serving 600+ colleges and universities, why choose ChatOps to carry the business, and how to combine SaaS tools with open source tools to form a complete technical solution? This article will reveal the answer for you.

Why does the "complex application" development and testing phase require ChatOps

First of all, let’s look at the steps required for our team’s current deployment process. We need to go through the processes of "waiting for the success of CI construction", "selecting the required products and environment on the release list", and "deployment". Among them, the selection of products needs to be selected every time it is released, and it is particularly cumbersome when there are many components.

Not all scenarios require ChatOps. The emphasis here is on "complex applications" because after the application complexity increases, it will face complex configurations, complex products, and complex processes. Therefore, ChatOps tools are needed to reduce the development and testing process. The deployment difficulty is . For simple applications, such as a single application in the initial stage of a project, there is no need to spend a lot of trouble and complicated tool processes. It is very efficient to integrate a small part of the process of automatically updating the test environment in CI.

The current status of CI/CD implementation and selection considerations

Continuous integration is the foundation of all processes, and the goal is also very clear, which is to unify the build environment and product types to facilitate subsequent deployment and use. In the context of the current containerization process, we have also selected container images as the final product, and the developer output is uniformly container images, which is convenient for deployment. All code repositories, whether complex or not, will create a Jenkinsfile for construction.

The CODING CD is selected on the application deployment tool, which is mainly based on the following considerations:

The Helm chart and container image are input as products, and the Helm chart version and the image version are separated through product binding to realize the independent configuration of application definition and application component version. 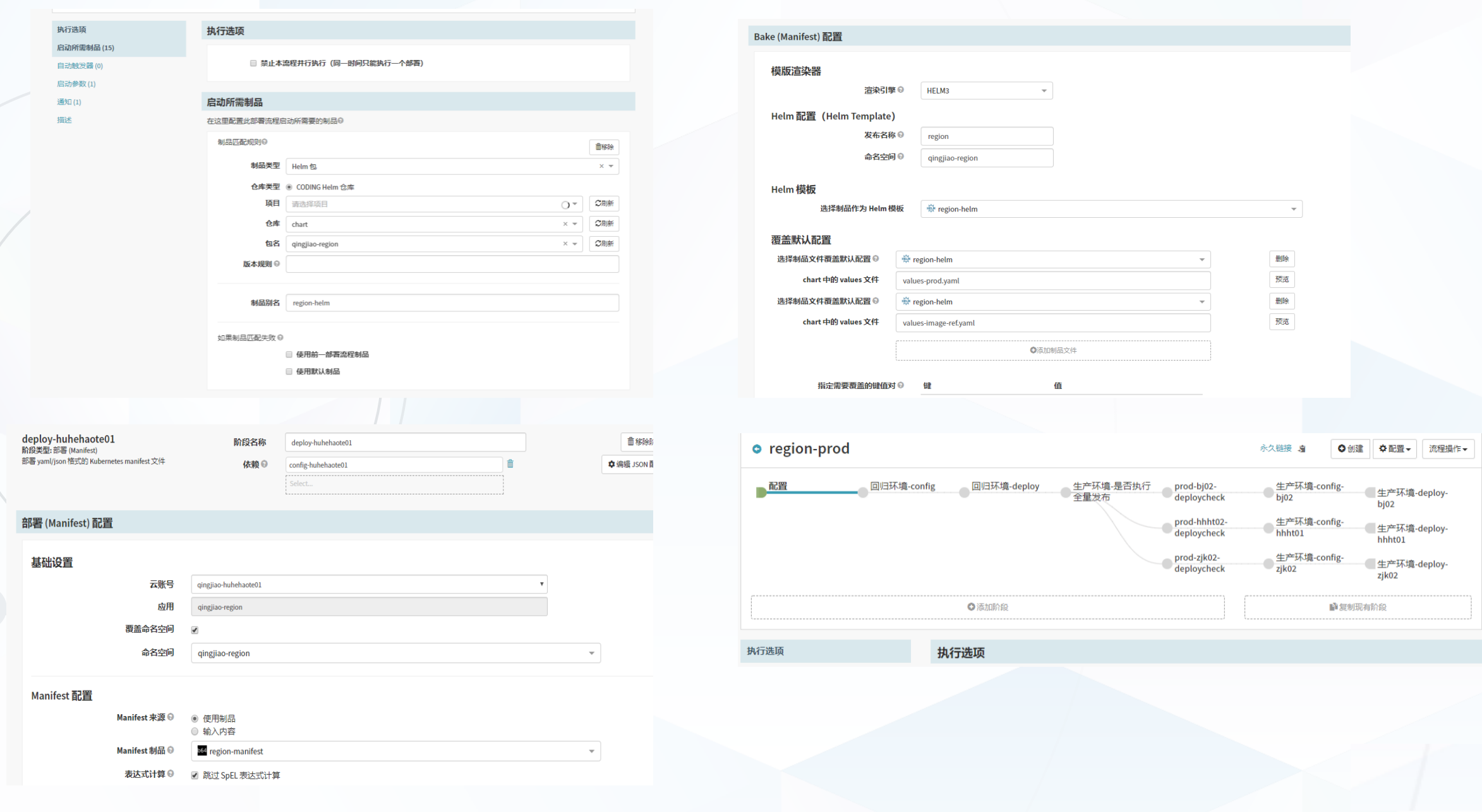 Build a ChatOps system suitable for the team

The goals of ChatOps tool building

As shown in the figure below, we sort out the entire deployment process of development and testing. Among most cumbersome part of 16125c04ea0e21 that requires multiple manual operations is the process of "deployment configuration" + "version selection". , how to update the product to the corresponding environment according to certain rules, and remember the current selection is The key to this process. 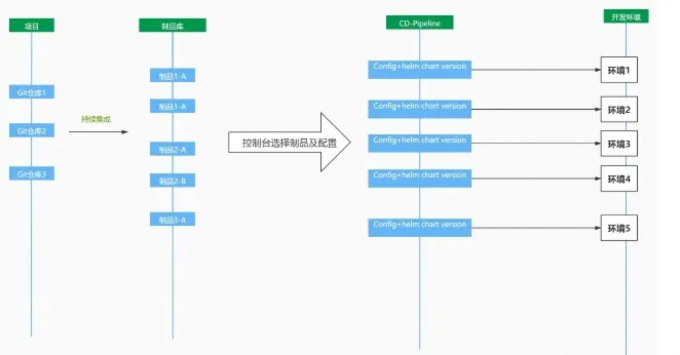 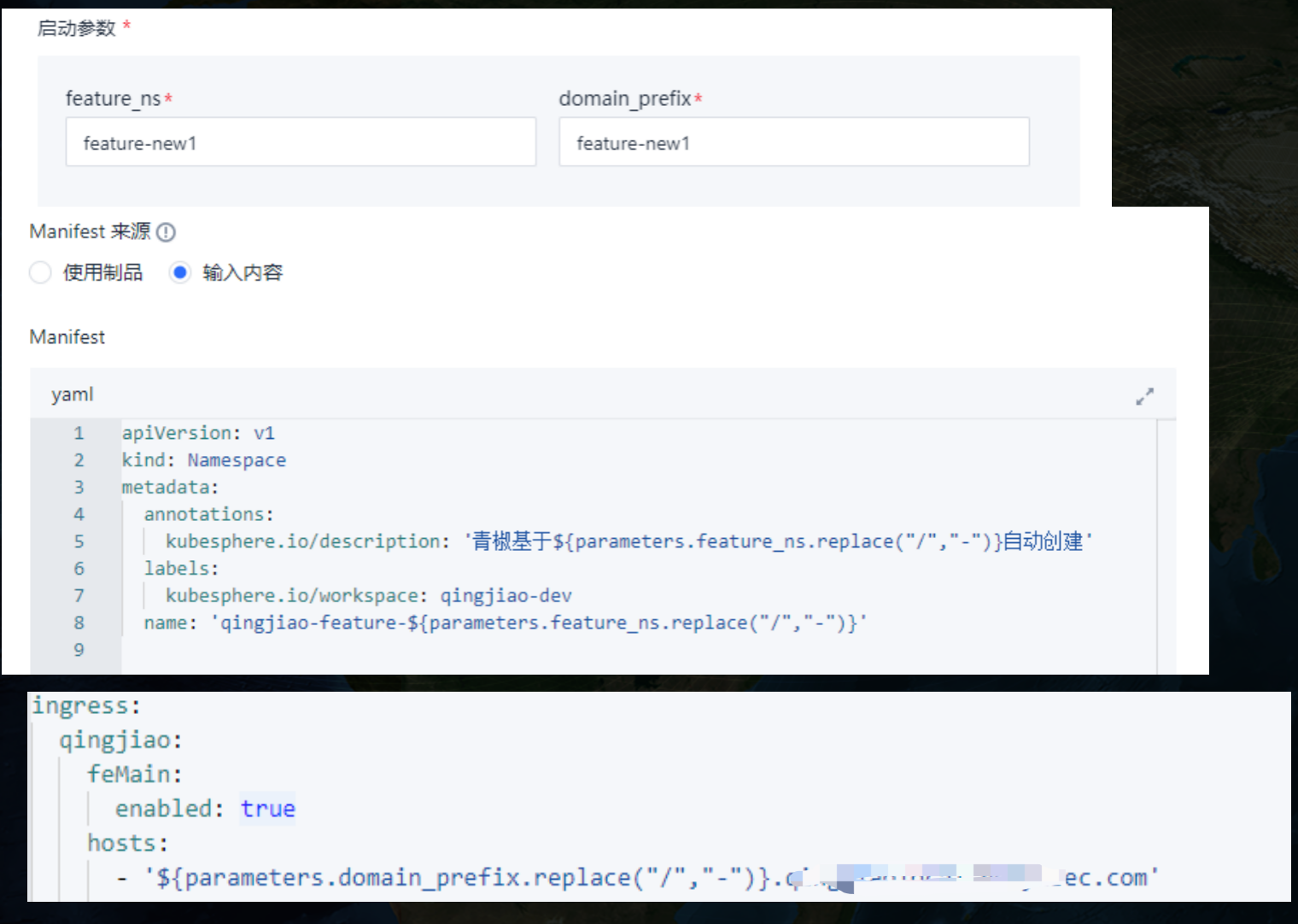 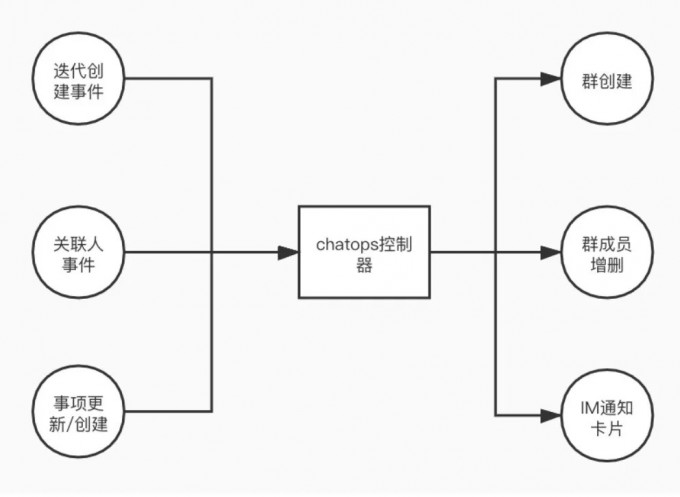 By taking over the Webhook event, the original project collaborative notification is redistributed. When iterative creation is generated in the project collaboration tool, it automatically triggers the creation of a group of pre-built DevOps robots, and uses IM to optimize the message and increase the convenient entrance. When the collaborative items of the project are changed, automatically added or deleted to the members of the group. At the same time, the environment is also associated with the current iteration and can be quickly created through chat instructions when needed. At the end of the iteration, the recovery group, test environment, etc., are cleaned up.

In the daily development process, the deployment and update of the environment based on the above ChatOps process can meet most of the needs. After the code is pushed, the environment can also be updated in minutes.

When the problems encountered during joint debugging and testing need to be modified, the process of waiting for a CI/CD is very long. In addition, when developing new functions and new components, it is also more cumbersome to quickly put them into the test environment. So we are looking for a tool to quickly debug the development environment.

In the early years of server-side development, we often used the sftp plug-in to synchronize local code to the server for execution, then Nocalhost is a containerized rsync tool. When Nocalhost enters the debugging mode, it replaces the corresponding Container image with the specified development image, and adds a file-synchronized Sidecar, which can synchronize the local code to the container, and debug directly for script-type languages, such as Golang. The compiled type can be built locally for synchronization, or built directly in the container.

The key step that needs to be paid attention to during the whole use process is to make an image suitable for development and debugging. Nocalhost provides development images for common environments, but when it is applied to its own team, the content contained in the image is often related to components. Need to customize a development mirror suitable for the current business. Mainly based on the following considerations:

As the complexity of the business increases, there will be more and more repetitive and cumbersome operations in the development and testing process. Building a ChatOps tool based on the existing CI/CD system is an idea to solve this problem. Choose a solution that suits your team. Is the most important. 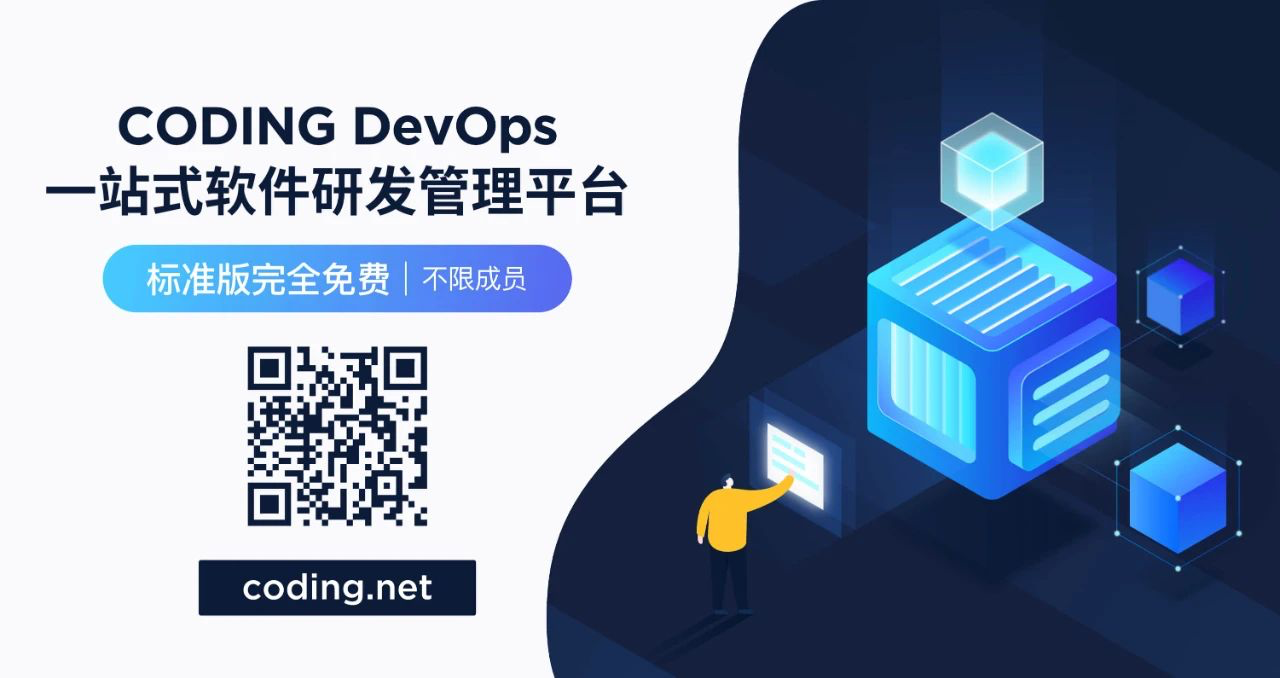