VS Code flashed, why did the giant Web IDEs rise up?

I sent it, I installed it. 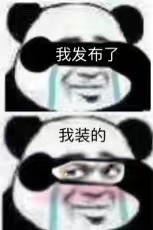 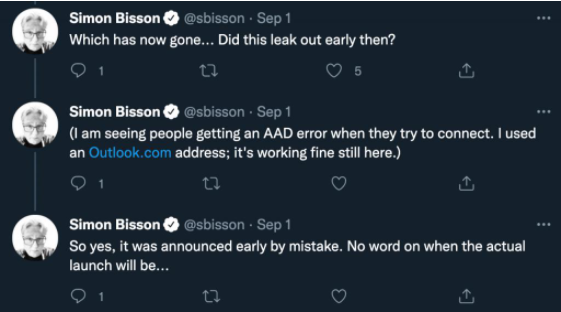 According to the deleted announcement content, we learned that Visual Studio Code for the Web is a web-based online code editor that can be run directly in the browser without downloading and installing. The announcement to delete the content of the post explained that "everyone can use VS Code for the Web for free". From the content point of view, this service is similar to the current GitHub Web editor. We can use it to browse the source code hosted on GitHub and local machines. Users can navigate to the GitHub file and source code repository, submit and modify the code content, and can also open it in the editor to view the specific content of the repository for use. 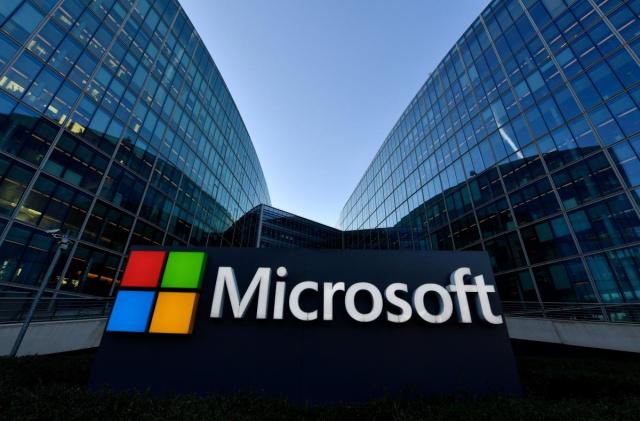 In fact, this is not the first time that Web IDE has met you. With the demonstration of the web-based Eclipse workbench on EclipseCon, and when the web-based IDE such as Heroku is also the emergence of RoR application hosting environment, it has already indicated that it is web-based. IDE will gradually become mainstream. Even Gitee launched its own "Web IDE" three years ago.

1. Fast, the previous development environment is set up every time the computer is changed, the development environment must be reinstalled. At the same time, the code is saved locally after writing the code. If it is not pushed to the remote warehouse, you will not be able to get you on other computers. The latest code. But the Web IDE does not need to be reinstalled, and it is saved at any time during the encoding process. Even if our computer suddenly breaks down, we can also log in on another device and get the code we wrote before and open it on any computer. The browser can code and develop immediately. At the same time, we can access the code content through the browser at any time. Mobile phones and tablets seem to be our programming tools, which truly realizes the freedom of typing codes and no longer need to worry about synchronization issues;

2. Efficient. Web IDE supports the team to communicate and coordinate the code online in real time. When multi-person development, everyone’s local environment needs to be adjusted. In the case of online editing, everyone’s programming environment is the same. Only one environment configuration is needed, which improves the software’s performance. Development efficiency;

3. Collaboration, the code is saved in the cloud in real time, and multiple backups are performed. Even if the local computer hard disk is broken, the code will not be lost. At the same time, when we need to cooperate or send the code content to other partners for viewing, we only need to send the storage address to the partner. It can help you debug the code content without configuring the environment, and multiple people can coordinate the code editing. More convenient. 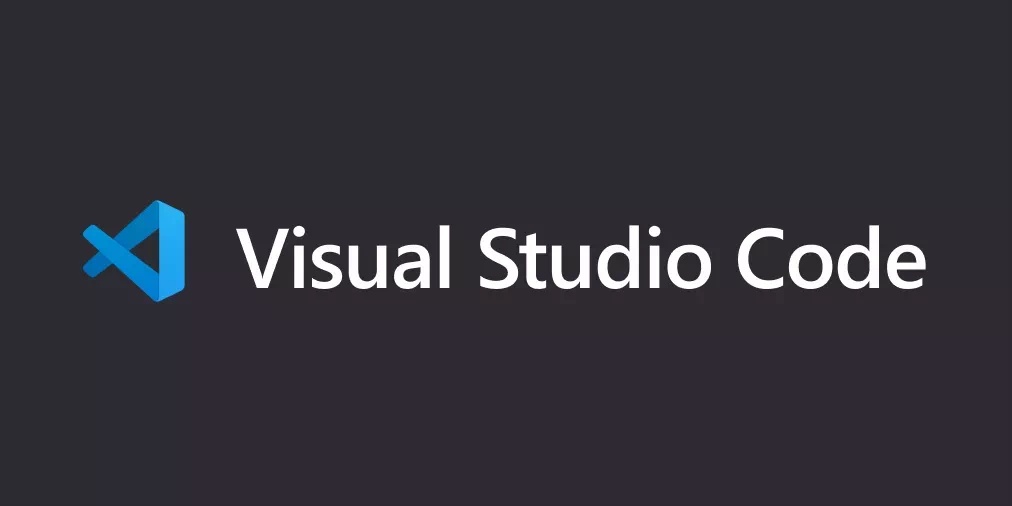 As an efficiency artifact in the minds of developers, the desktop version of VS Code has always been free and has powerful functions, and the advantages of Web-based VS Code not only include the three points mentioned above, Microsoft said in the new announcement "VS Code for the Web can be upgraded to GitHub Codespaces instance" to apply to situations that require a complete remote environment, construction, debugging, full use of extensions, and access to the terminal.

This means that developers are going to work anytime, anywhere, and take another step forward.

However, we all know that Visual Studio Code has many function points, and as a productivity tool, we have relatively high requirements for its response speed. Will the upcoming web version of the IDE provide us with satisfactory performance? We look forward to Microsoft's breakthrough innovation in web applications, which will greatly improve the response speed of web applications and dispel developers' worries.