Get to Know Once-Asynchronous Programming in JavaScript 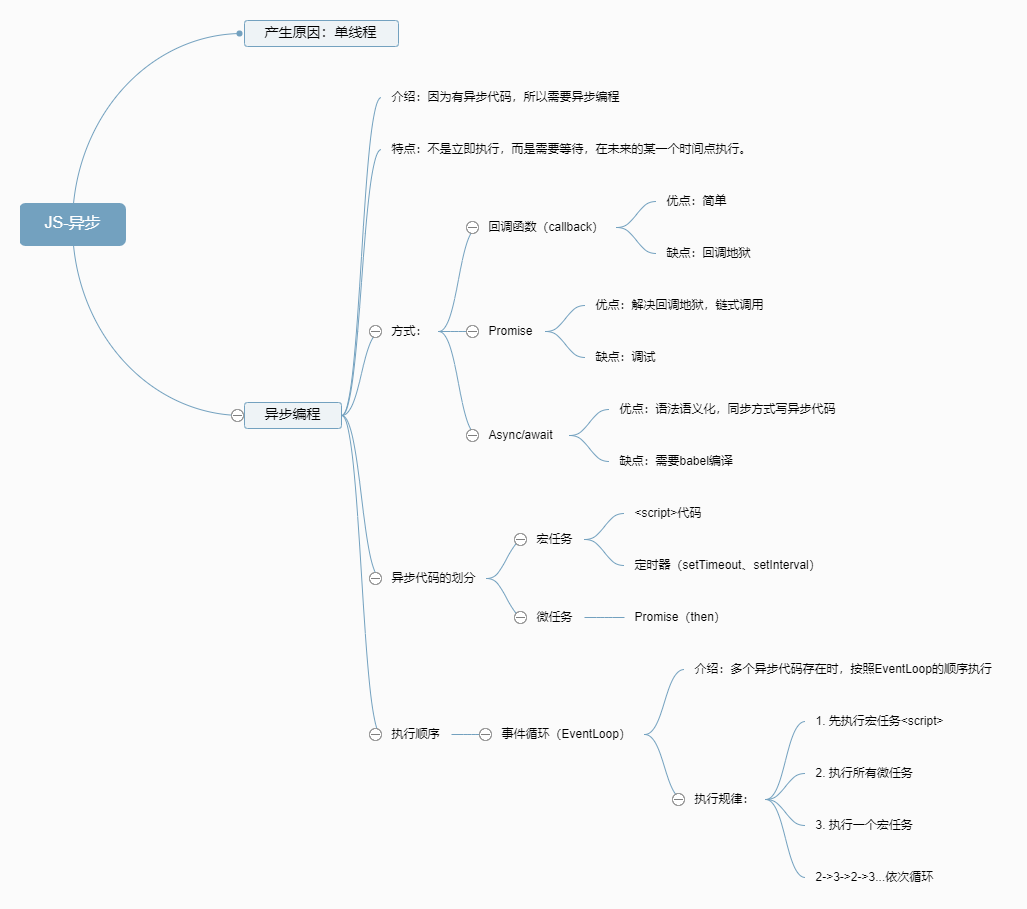 This section may be a bit boring, but it is a very important concept in JavaScript and it is necessary to learn.

Reason: Single thread (one thing at a time), the browser's JS engine is caused by single thread.

single thread means that there is only one thread responsible for interpreting and executing IavaScript code in the JS engine, so it may be called the main thread.

The so-called single thread means that only one task can be completed at a time. If there are multiple tasks, they must be queued, and the previous task is completed before the next task is executed.

Let's take a look at the thread diagram of the browser kernel:

Among them, the rendering thread and the JS thread are mutually exclusive .

Suppose there are two functions, one to modify and the other to delete, and operate a DOM node at the same time. If there are multiple threads, if the two threads are executed together, there will definitely be a deadlock, and there will be problems.

Why is JS designed to be single-threaded, because of the special environment of the browser.

Advantages and disadvantages of single thread:

The advantage of this model is that it is relatively simple to implement and the execution environment is relatively simple; the is that as long as one task takes a long time, the subsequent tasks must be queued, which will delay the execution of the entire program. Common browsers are not responding (fake death), often because a certain piece of Javascript code runs for a long time (such as an infinite loop), which causes the entire page to be stuck in this place and other tasks cannot be performed.

JS was designed as a scripting language that runs in the browser at the beginning, so I didn't want to be so complicated, so it was designed to be single threaded, that is, can only do one thing at a time.

To solve the shortcoming of single-threaded blocking order to 160b3b690b2cdf: asynchronous.

Watching TV is an asynchronous operation, and the sound of the kettle is a callback function.

The characteristics of asynchronous code: is not executed immediately, but needs to wait and execute at a certain point in the future.

The most common way to write asynchronous code is to use callback functions.

The shortcomings of the callback function are also obvious, and it is easy to produce callback hell: 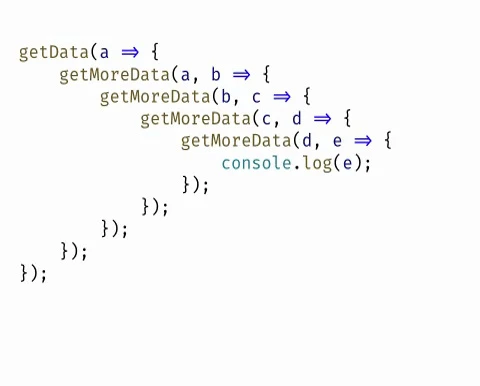 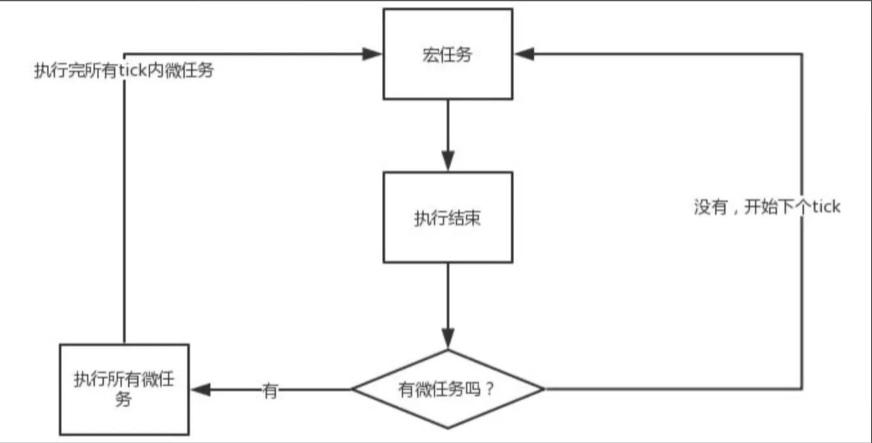 Repeatedly take out tasks from the macro task and micro task queues to execute.

Because of the browser design, the JS thread and the rendering thread are mutually exclusive, so the JS thread is designed as a single thread.

Because of the blocking problem when a single thread performs some operations (such as network requests), all asynchronous.

Because of the asynchrony, asynchronous programming is produced, and thus there is a callback function.

Since the ES7 standard, there has been a more elegant way of writing than Promise—async/await, which is also the ultimate solution for asynchronous programming.

But if there are multiple asynchronous codes, what is the order of execution? ?

In order to solve the problem of the execution order of multiple asynchronous codes, there is an event loop (EventLoop), which divides asynchronous tasks into macro tasks and micro tasks, and executes them in sequence according to the rules.

Write the output of the log and give the reason.