Cost dropped by 50%, the next-generation gateway was released shockingly

In the industry, gateways are usually divided into two categories: traffic gateways and business gateways. Traffic gateways mainly provide global policy configuration that has nothing to do with back-end services. For example, Ali’s internal unified access gateway Tengine is a typical traffic gateway. ; Service gateway, as the name suggests, mainly provides independent service domain level, tightly coupled with back-end business strategy configuration, as the application architecture model evolves from a single to the current distributed microservices, the service gateway also has a new name-microservice gateway ( The illustration is as follows). In the current cloud-native era dominated by container technology and K8s, is the next-generation gateway model still the same?

Just like the question in the above figure: In the cloud-native era dominated by container technology and K8s, will the next-generation gateway model still be the traditional two-tier architecture of traffic gateway and microservice gateway? With this problem and combined with the gateway technology and operation and maintenance experience accumulated in Alibaba, we tried to make a product portrait for the next-generation gateway products, as follows:

As a next-generation gateway product, we will explain some of the core elements:

The birth of a cloud native gateway

Based on the above-mentioned understanding of the next-generation gateway, we took the lead in launching a cloud-native gateway inside Alibaba. It was successfully deployed in multiple services and passed the test of the Double 11 promotion. The cloud-native gateway is illustrated as follows:

More economical: Combining the traffic gateway and the microservice gateway into one, the user resource cost is reduced by 50%

The cloud-native gateway released by Alibaba Cloud MSE this time changes the two-layer gateway into one layer without any discount on the capabilities, which not only saves 50% of resource costs, but also reduces operation and maintenance and usage costs. The schematic diagram of the deployment structure is as follows, the left is the traditional gateway mode, and the right is the next-generation cloud native gateway mode.

In the context of microservices, rich observable capabilities are also the basic core demands of users. Based on this, the cloud native gateway integrates the Alibaba Cloud application real-time monitoring service ARMS by default, providing rich observable data, and this function is free for users. 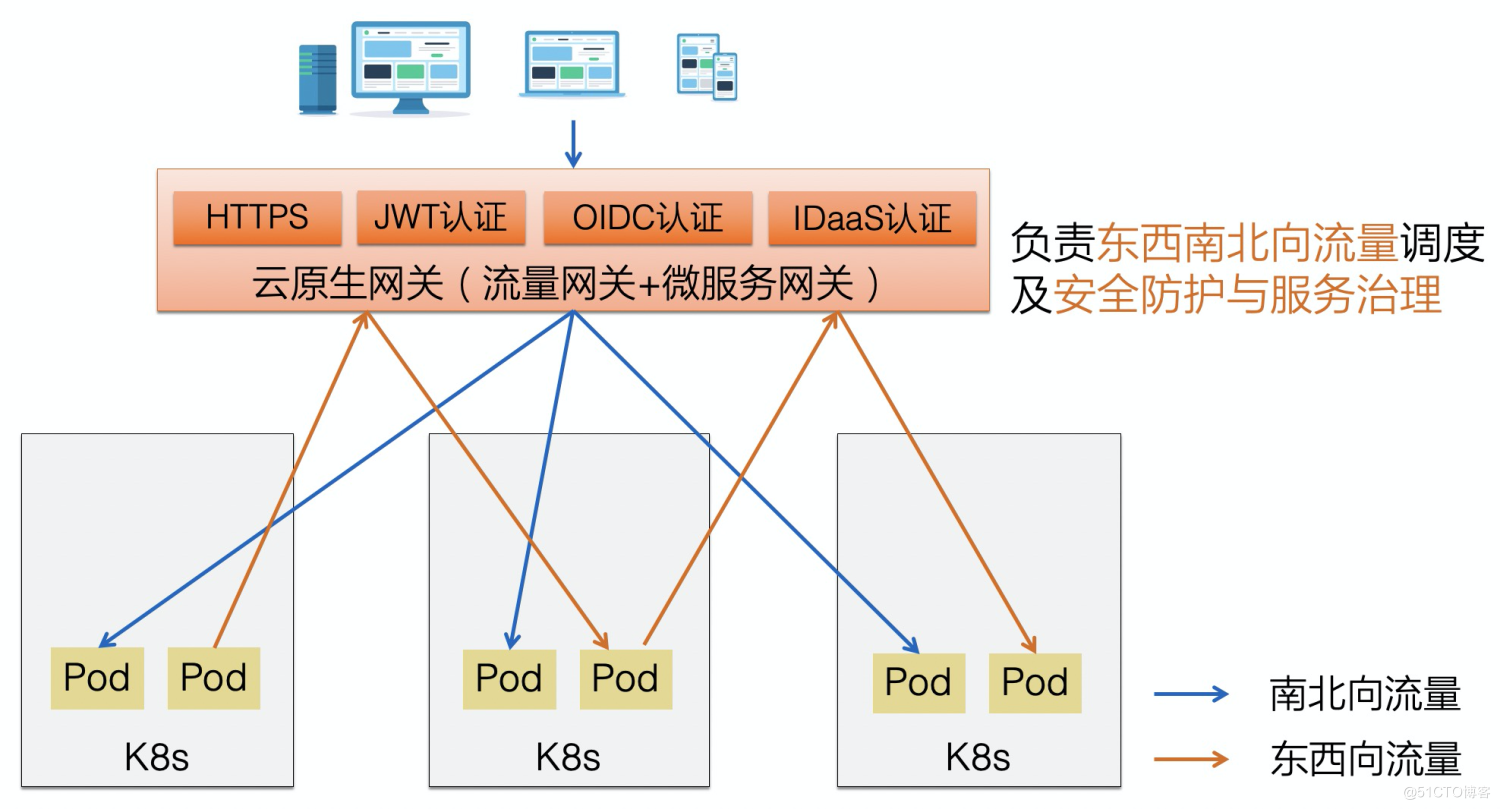 More unified: the gateway is directly connected to the back-end service, opens up multiple service sources of Nacos/Eureka/K8s, and is the first to support the Apache Dubbo3.0 protocol

Open source has become one of the driving forces to promote software development, and community-oriented, open commercial products have more vitality.

Envoy is one of the most popular Ingress implementations in the K8s community, and it is becoming the standard technical solution for traffic portals in the cloud-native era. The MSE cloud native gateway is built on Envoy and Istio to achieve a unified control plane control, and is directly connected to back-end services, supports Dubbo3.0 and Nacos, opens up Alibaba Cloud Container Service ACK, and automatically synchronizes service registration information. MSE Cloud Native Gateway's support for Dubbo 3.0 and Nacos has been launched in Dingding business first. The following figure shows the deployment diagram of Dingding Dubbo 3.0 as follows:

More stable: The technology has been accumulated for a long time, and it has passed the test of 2020 Double 11, carrying hundreds of thousands of requests per second

Commercial products are not overnight.

The MSE cloud native gateway has already experienced thousands of trials within Alibaba. At present, it has been used in Alipay, Dingding, Taobao, Tmall, Youku, Fliggy, Word of Mouth and other Ali business systems, and has passed the test of the massive number of requests on the 2020 Double 11, and the big promotion day can easily carry hundreds of thousands of requests per second , The daily request volume has reached the level of tens of billions. 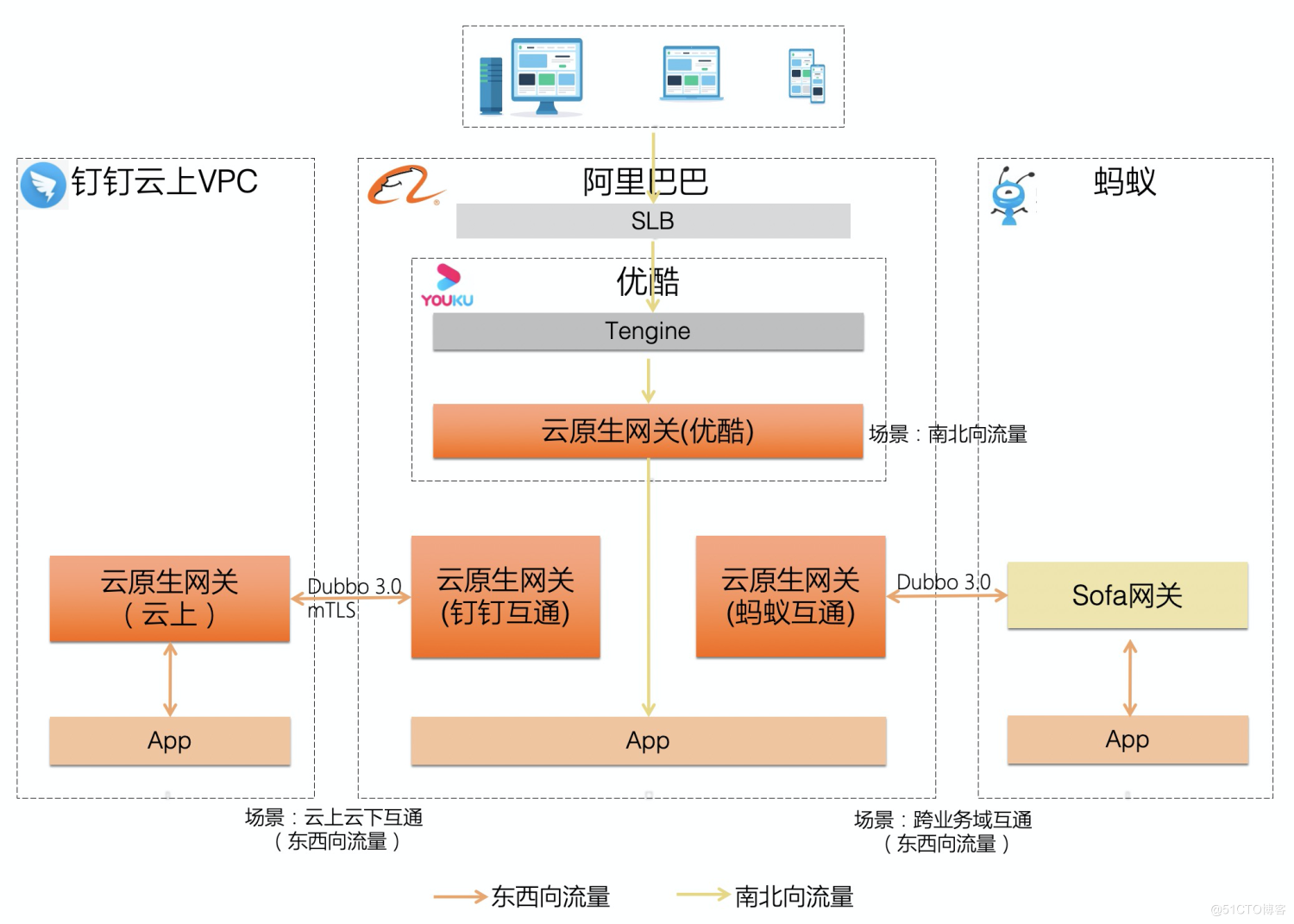 Write at the end

At present, the cloud native gateway has been officially commercialized, aiming to provide users with more reliable, lower cost, and more efficient enterprise-level gateway products that comply with the K8s Ingress standard. More release details will be moved to the live room to watch:
https://yqh.aliyun.com/live/detail/26484

Dingding scan the QR code below or search the group number 34754806 to join the user group to communicate and answer questions. 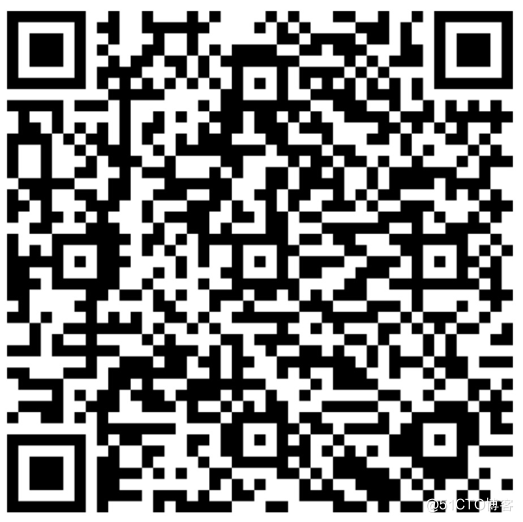 Click to read the original text at the end of the article to learn more about the product.